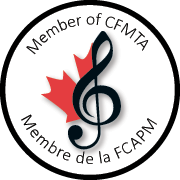 Teacher Joyce has been married to her husband, Tyson Hein, since December 2004. They have three children, Lily-anne born in March 2006, Levi born in April 2008 and Tevan born in November 2010. In addition to teaching, performing, adjudicating and composing, Joyce enjoys homeschooling her children, gardening, baking, quilting and reading.

Many of her students have won bronze, silver and gold in local music festival competitions, and have received gold medals for exams with both The Royal Conservatory of Music and Conservatory Canada in piano, flute, theory, history and piano pedagogy. Her students have also won composition awards, provincially and nationally.

Joyce has been performing flute, piano and voice for weddings and funerals since 1997. She has also enjoyed being an accompanist for choirs and church worship. In 2003 she was the choir director for Voices of Faith Adult Choir of Chilliwack, BC, and in 2008 choir director of Bethel Reformed Church of Abbotsford, BC, and choir director for Summerside Independent Baptist Church in PEI from 2012–2013. She enjoys composing hymns and Christmas music that have been commissioned as well as for her own enjoyment.

Joyce enjoys teaching out of her studio currently located in Darlington on Prince Edward Island. 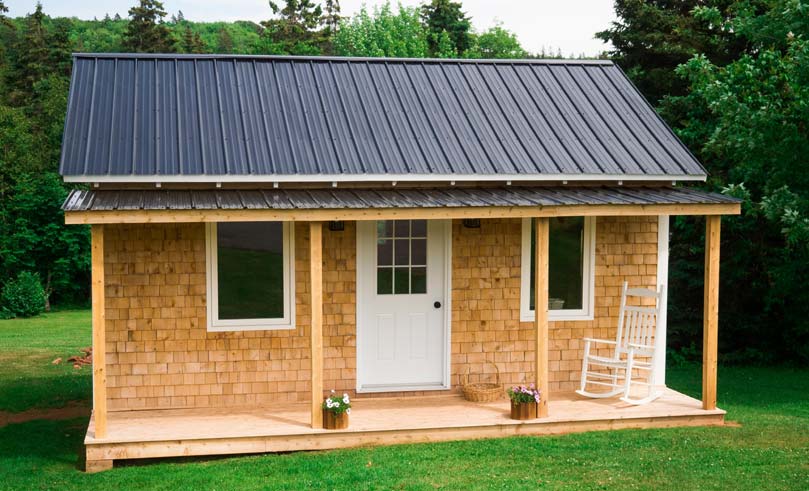